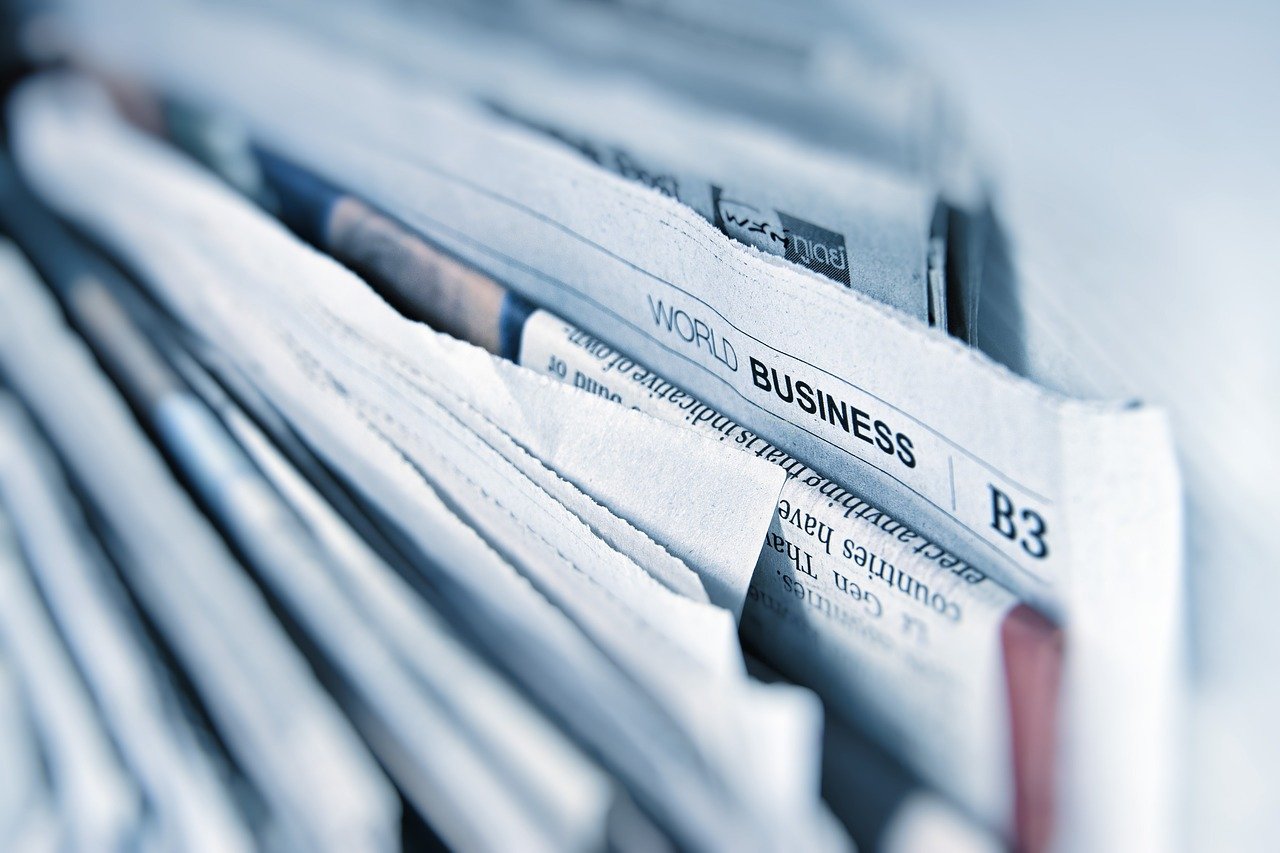 On July 21st, 2022, Compact Bidco B.V., a private company with limited liability (besloten vennootschap met beperkte aansprakelijkheid) incorporated under the laws of the Netherlands (the “Company” and, together with its subsidiaries, the “Consolis Group”), entered into a new term facility by certain of its subsidiaries, in a principal amount of €30 million, with certain unaffiliated third-party lenders (the “New Facility”). The proceeds from the New Facility are expected to be used for general corporate purposes.

Drawing under the New Facility is subject to certain customary conditions, which the Company expects to be satisfied in the coming weeks, at which time the Company expects the New Facility to be drawn in full. The New Facility matures on 31 May 2025 (if not repaid earlier), and accrues interest at a floating rate based on EURIBOR, with a 700 basis points margin. The New Facility will be borrowed by certain members of the Consolis Group that are not guarantors of the Company’s senior secured revolving credit facility or senior secured notes, and are incorporated in Germany, Poland and Spain. The New Facility will be secured over the shares of certain members of the Group incorporated in Germany, Norway, Poland and Spain, and guaranteed by such entities and their direct parent companies. It will also be secured over certain real estate assets located in Germany, Norway and Poland. The aggregate market value of the real estate assets subject to security is estimated at approximately €40 million.

As of June 30, 2022, after giving pro forma effect to the entry into the New Facility, the Consolis Group’s liquidity amounted to €107.9 million, consisting of €59.9 million of cash and cash equivalents, €18.0 million available for drawing under its super senior revolving credit facility, and €30.0 million available under the New Facility. The Consolis Group expects that these sources of liquidity are adequate to support its operations (including debt service) and capital expenditures in line with its business plan, and provide additional liquidity headroom.

Consolis is a European leading industrial group providing sustainable and smart precast concrete structures for the building and utilities sectors. With operations in 17 countries throughout the world, the group generated 1.1 bn EUR sales in 2021 excluding the assets that have been divested. The Issuer, Compact Bidco, is the direct parent company of Consolis.

We are present in 17 countries
Visit our locations page